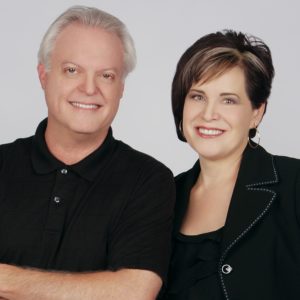 Doctors Morgan and Presley are an impressive team.  Their lectures have spanned the globe including Europe, North and South America, Asia and Australia, and they regularly contribute articles to dental periodicals and journals on cosmetic dental techniques for the general practice.  Their lectures and workshops include comprehensive orthodontics for the general dentist, MTM with removable aligners, composite resins, tooth whitening, and the Dental Cosmetic Pyramid.  Dr. Morgan received her dental degree from the University of Texas Health Science Center at San Antonio and Dr. Presley received his dental degree from Baylor College of Dentistry.  Both Doctors served as founding members of the South Texas Chapter of the American Academy of Cosmetic Dentistry, where Dr. Presley served as secretary and vice-president.  Dr. Morgan also served on the Board of Directors of the American Orthodontic Society.  Doctors Morgan and Presley share a love of conservative esthetic dentistry which led to their partnered creation of the Simplified Layering Technique for composites. Together they practice orthodontics, cosmetic and restorative dentistry in Salt Lake City, Utah.